As always the band were so tight, it feels like these guys grew up playing together. The fact that Max & I had been hooked up with front row seats didn't hurt the vibe either.

What's weird though, was In all the years I've been going to shows (which are too many) this was without question the widest spectrum of ages I've ever seen at a gig. Being 15, Max was definitely among the youngest, but there were lots of college kids too. The real shock was at the other end of the age scale - I swear I saw several couples way into their late 50's and 60’s, & maybe even a 70 year old or two. I totally knew the band was finding an audience in their 30’s & 40’s, due to sonic similarities of music that was huge in the 1980’s - Springsteen, Tom Petty, Dire Straits etc. However, I think original Bob Dylan fans from the 60’s & 70’s have found a new artist to embrace. Of course these older people were not at the recent Governors Ball or the North Side Festival shows, but I’m guessing someone smart figured out that Radio City is a comfortable & respectable enough venue to draw a generation who no longer goes to festivals and clubs.

Possibly the highlight of the show for me, other than simply geeking-out watching their incredible drummer Charlie Hall, was the live version of “Burning.” It was like a live remix that had a super funky, dirty, analog pulse running through it. 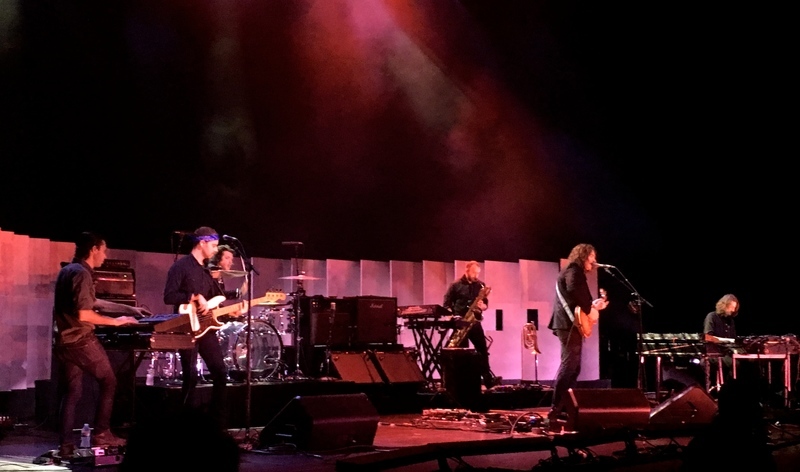 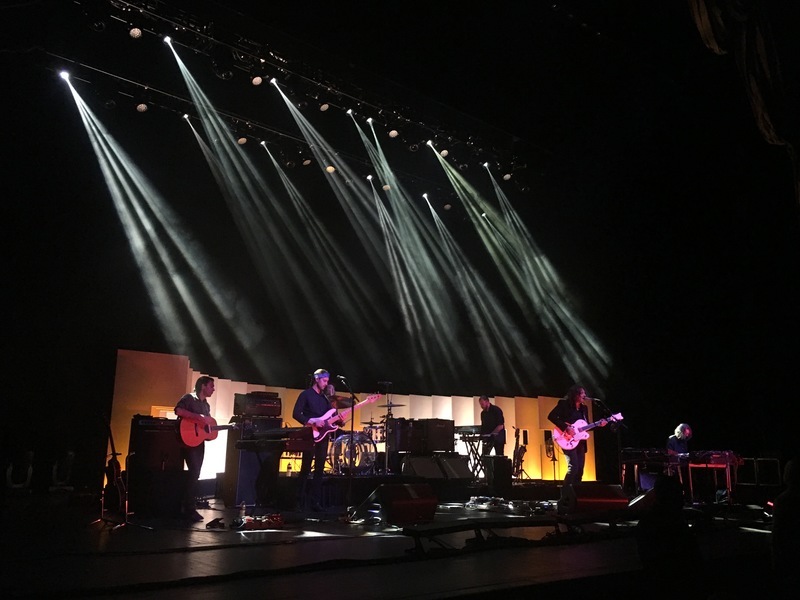