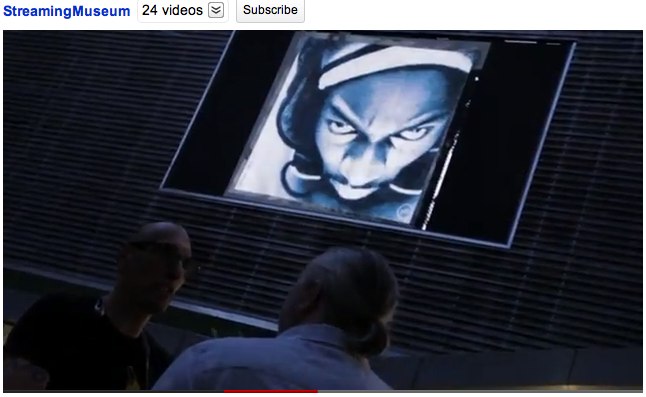 An open invitation to the first public screening of a 30 minute video version of "STICKERS - From Punk Rock to Contemporary Art".
http://www.rizzoliusa.com/search.php?subSrch.x=27&subSrch.y=6&title_subtitle_auth_isbn=burkeman
The video contains 40 years of alternative youth culture told through over 4000 stickers & will be projected on a 30 foot HD screen.
Thur July 14th 7.00-9.00PM in the public plaza on 29th St & 6th Ave 10001 NYC.
ALL ARE WELCOME! 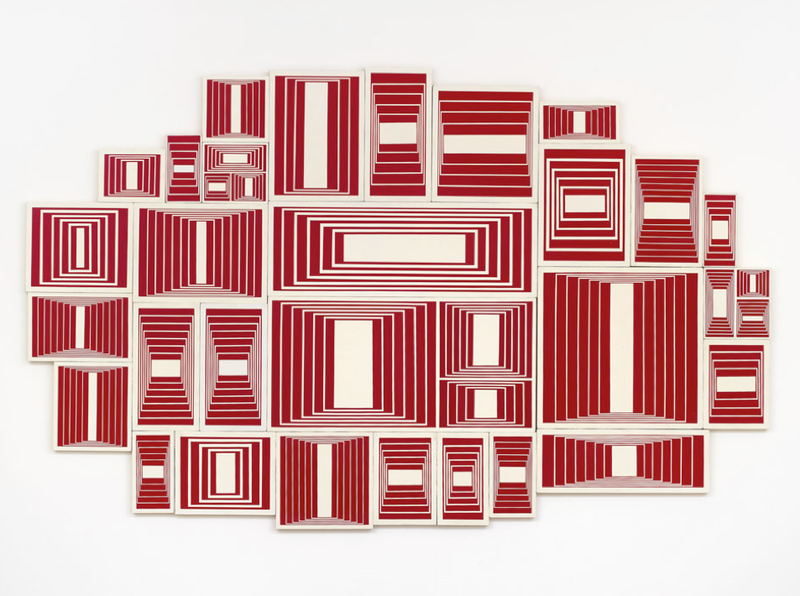 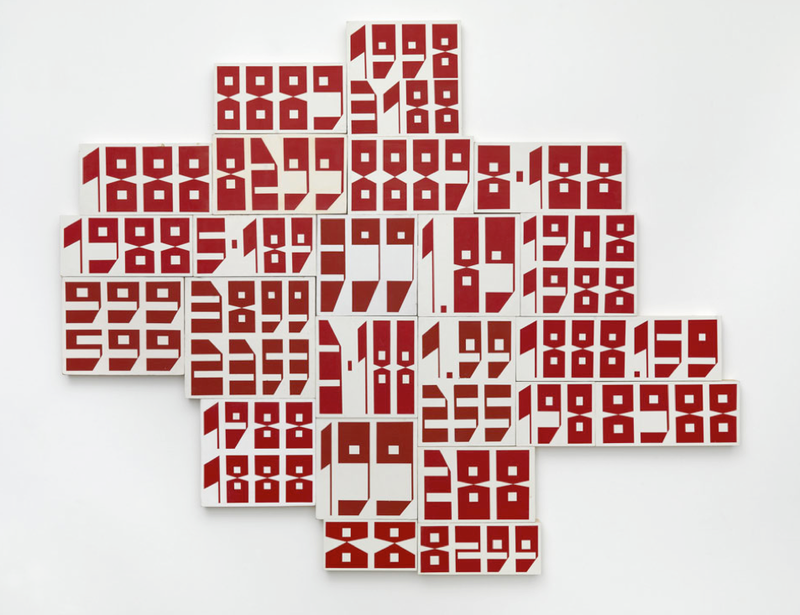 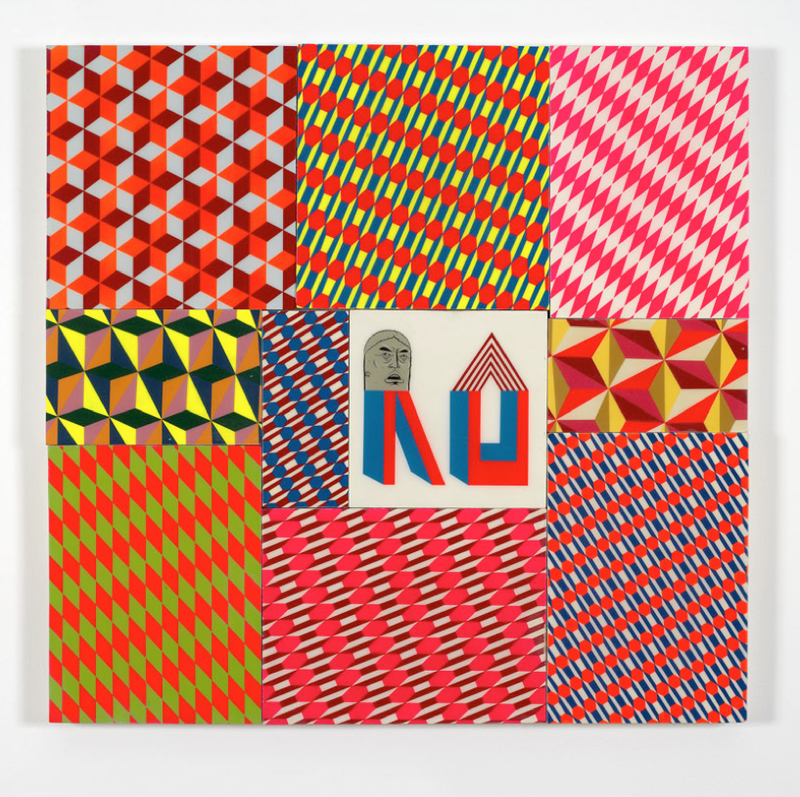 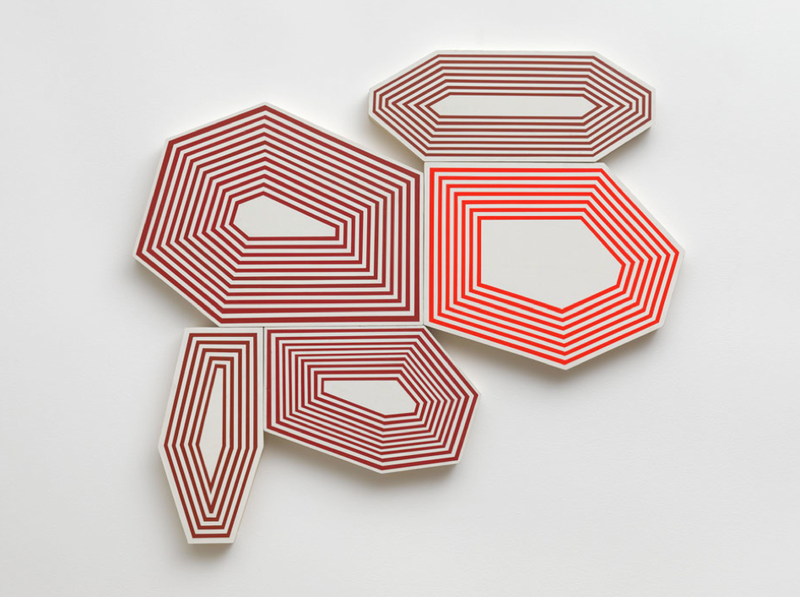 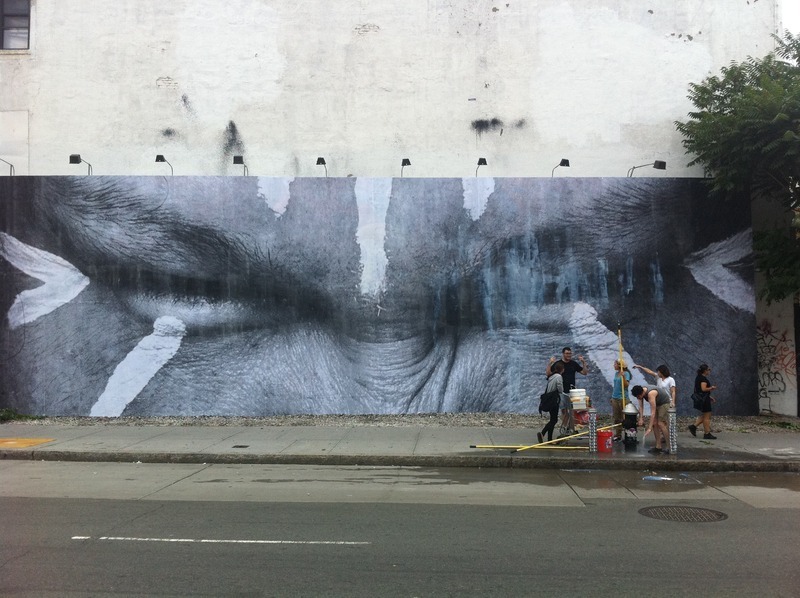 ..The most educational, though, are the three Best of Techno collections on Profile, which has also made a specialty of house and dancehall comps. Not only do all offer tracks that seem plainly definitive--Zone's cartoon-contemplative "Eternal #2"; Tecno-Flight 1's non-Ottorongo "Fuck You"; Smart E's "Sesame's Treet," charged with sellout by young ideologues eager to deny their roots in public television--but all hew closely to the center of the sensibility that emerges after you spend a couple of weeks immersed in all the things anybody calls techno. Not that the Profile selections are purist--the sensibility is far from purist, and there's variety aplenty on these records. But for better and worse, they're never compromised, never crass; in their own way they often seem visionary. As you might fear, though, they're also pretty squiggly. The only one I enjoy start to finish is the brand new Volume Three, because it suggests the feeling of a live rave--or of one live rave, anyway.

For about half a year now, Best of Techno coproducer DB, a 30-year-old English DJ based in New York, has been copresenting a Friday-night dance marathon called NASA (Nocturnal Audio + Sensory Awakening) in Tribeca's not quite warehouselike Shelter. NASA goes till eight or nine in the morning; the $9-before-midnight ($14 after) admission includes not only ice water and munchies but breakfast. I'm not going to generalize after two visits. But I must report that this rave is young indeed; college seniors would be ancient if there were any. ("Are you her father?" one boy asked after a girl he was with boldly looked my way. "No," I riposted, "I'm her grandfather.") And for a dance scene, NASA is very male, reinforcing my suspicion that the rave concept conceals some rockist recidivism. But though it didn't give me much to grab onto, I want to try and describe the music.

The truism that dance music only happens on the dance floor takes on new meaning at NASA. This isn't just communal energy, astute segues, and a few revelatory jump cuts--it's full-scale turntable improvisation. Great shuddering waves of beat were punctuated by low synth splats, mitigated by trancey interludes and brief moments of diva lyricism, and not just amplified but transfigured by a humongous, ear-ringing sound system. I danced alone for awhile the first night, and when my wife came along two weeks later I danced a lot, though after 15 minutes or so a cardiovascular alert would generally sit me down again. Mostly, however, I just listened, which especially when I stationed myself atop a woofer was plenty physical enough. Soon it occurred to me that since on a purely musical level this stuff was more engrossing than, for instance, recent Chills and PJ Harvey shows, to accuse ravers of drug-addled antimusicality was stupid in the extreme. Then my mind wandered and failed to refocus. I looked up and saw that the DJ with the dreads had been bleeping replaced.

That wasn't dreads, actually. It was a wool hat with fingers on it, and it was worn by DB. He's given me a tape he calls Ballistic Breakbeats. I play it a lot. I play it loud. But it's not like being there. 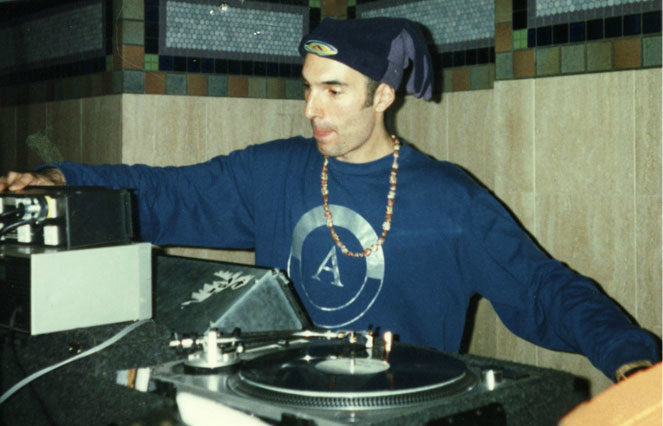 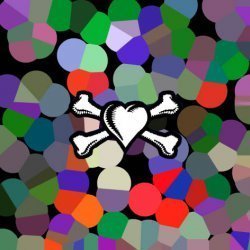 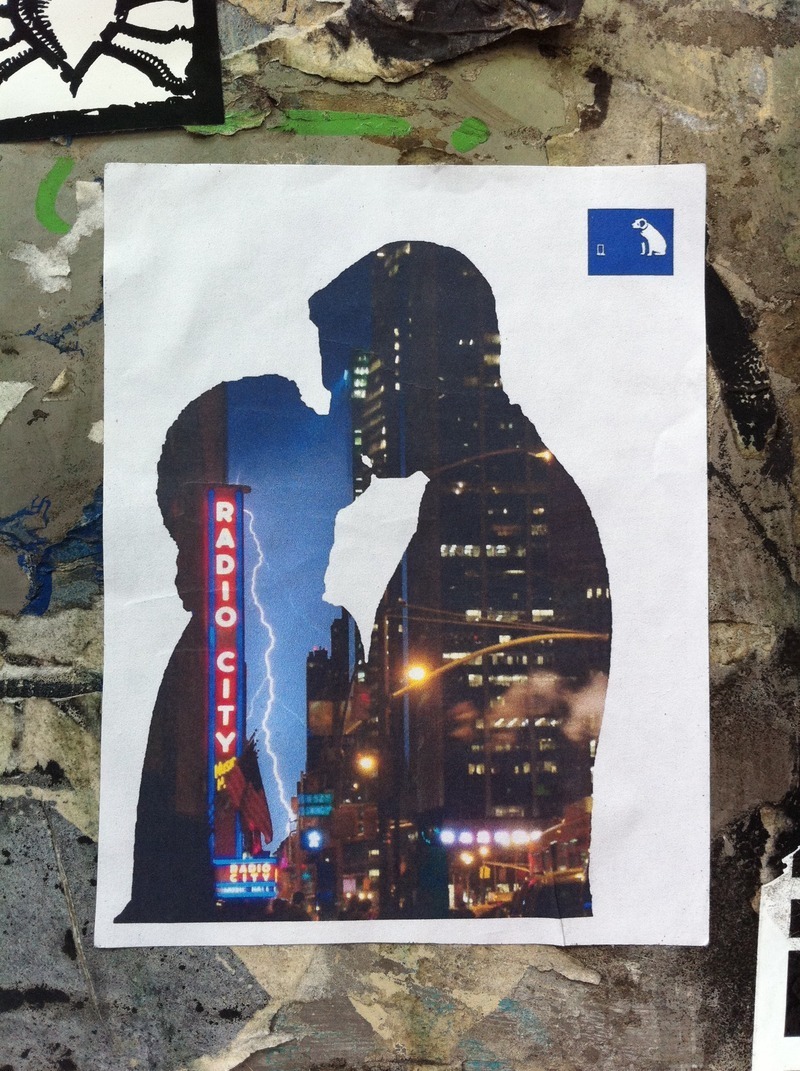 Business as usual in the house.
Wini reading in her jammies, Max trying to stare me out & Eve snacking. 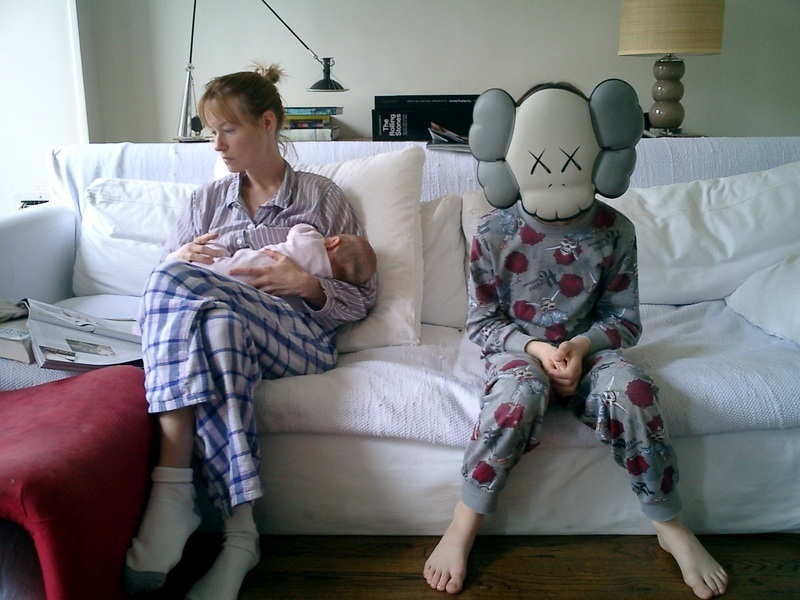