Its very rare that the planets (or moods) align that all 4 Burkeman’s will actually agree to go on a suggested weekend outing. However on this rainy Saturday morning Tom Sachs had the power motivate us. I’ve been taking Max to various exhibitions of his since he was very small. The last one, Mission to Mars, being the best publicly funded art event I’ve ever been to, but this was the first time we’ve done one as family.

The show itself is great & has lots for everyone. Its like a mash-up of American pop culture, NASA artifacts & Japanese historical references. The exhibition has both large impressive works & many of what Tom refers to as “nuggets”, his small sculptures.

The title "Tea Ceremony” refers to the traditional Japanese ritualistic procedure that many of the works focus on. There are some dates when Tom will actually be there performing the ceremony himself for people who can sign up in advance.

Even without the Tom Sachs art, The Noguchi Museum is well worth a visit. But right now it's a win win. Go before July 24th. Here's INFO 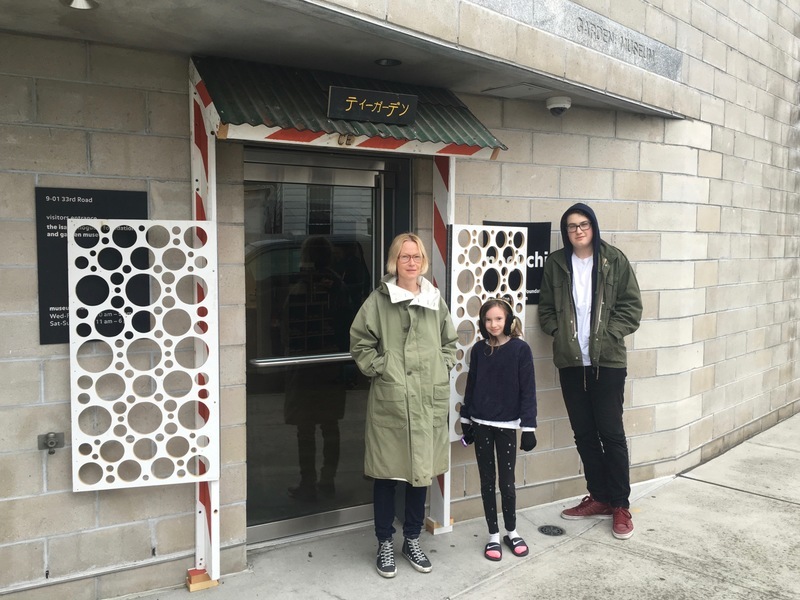 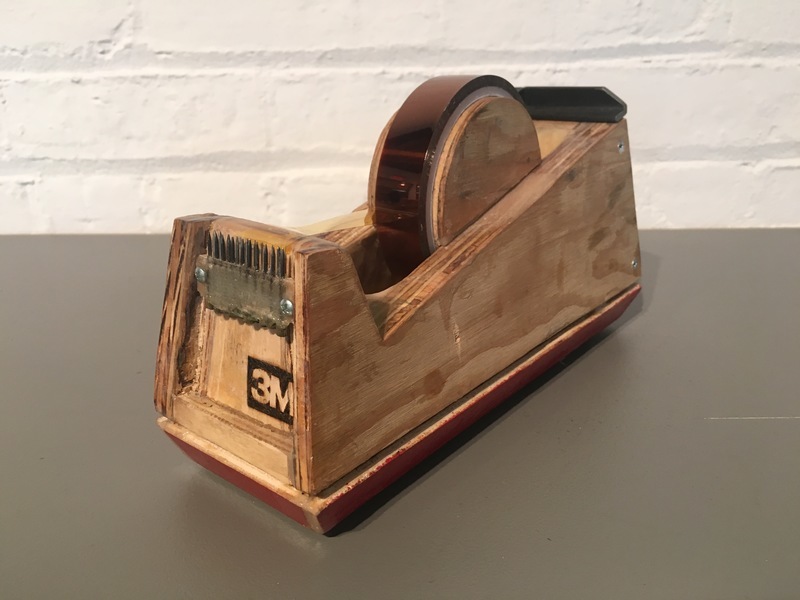 From Toms love of his sisters Barbie's. 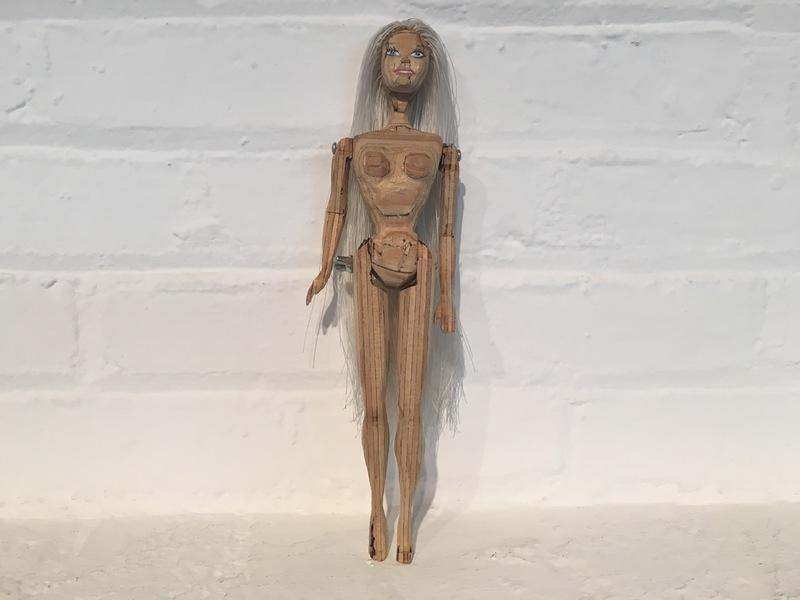 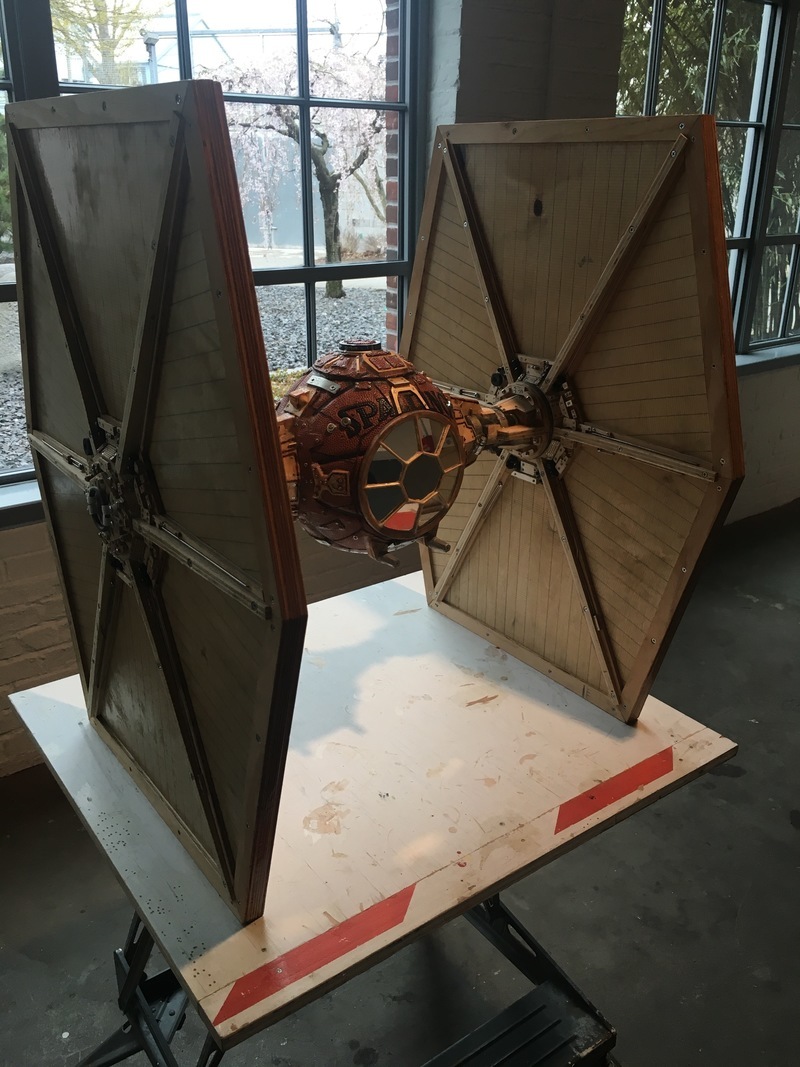 TIE Fighter next to child to show scale. 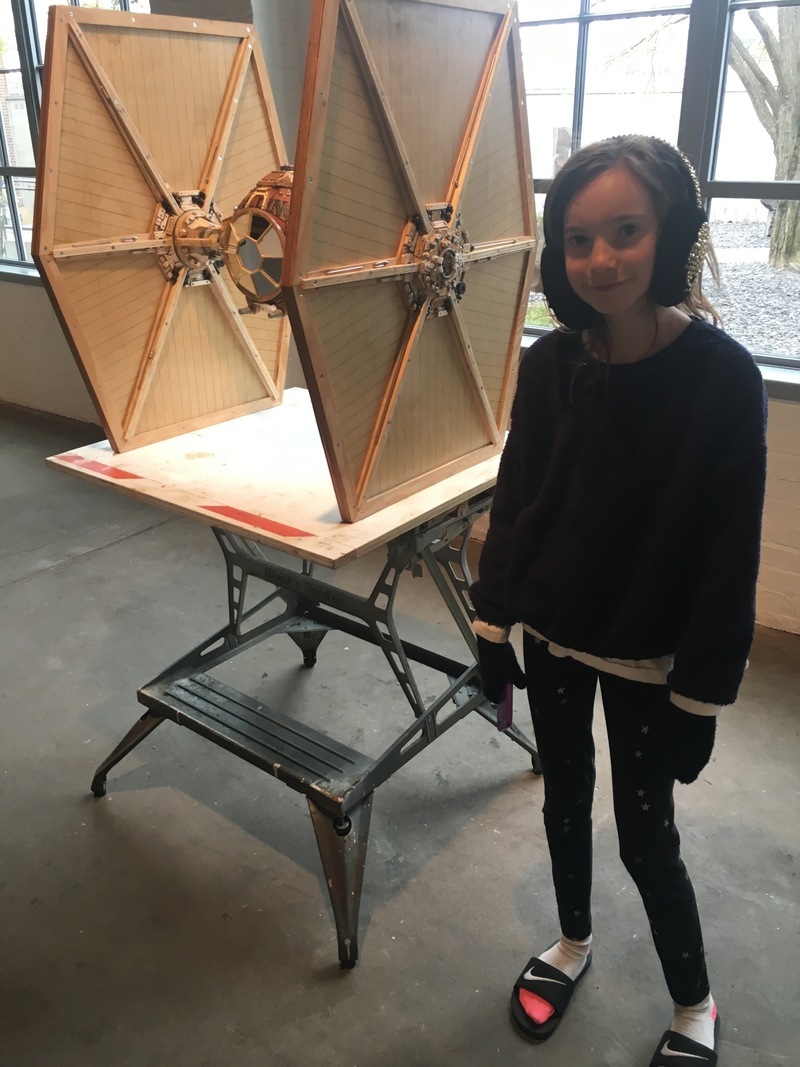 Bigger child next to NASA suite to show scale. 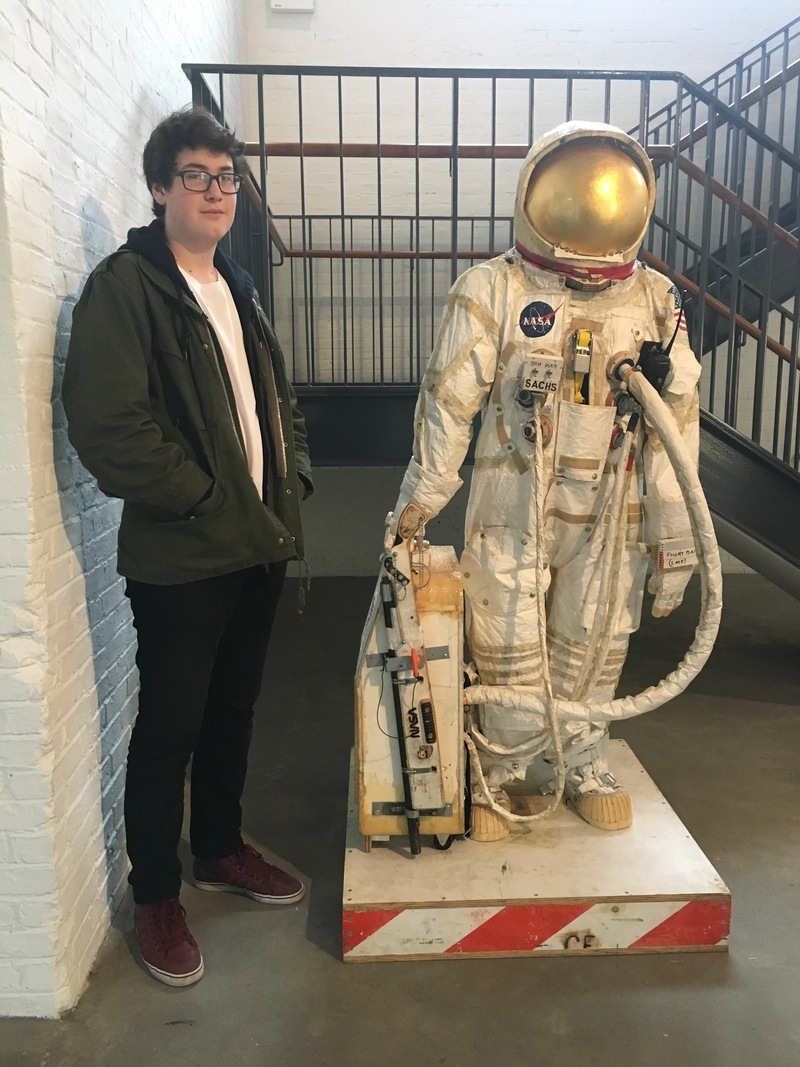 Does the Big Mac come with Soy Sauce? 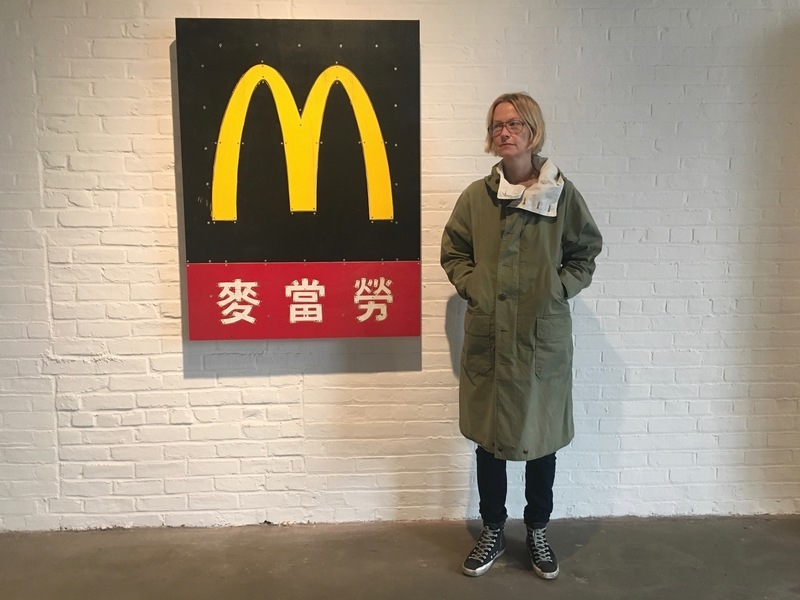 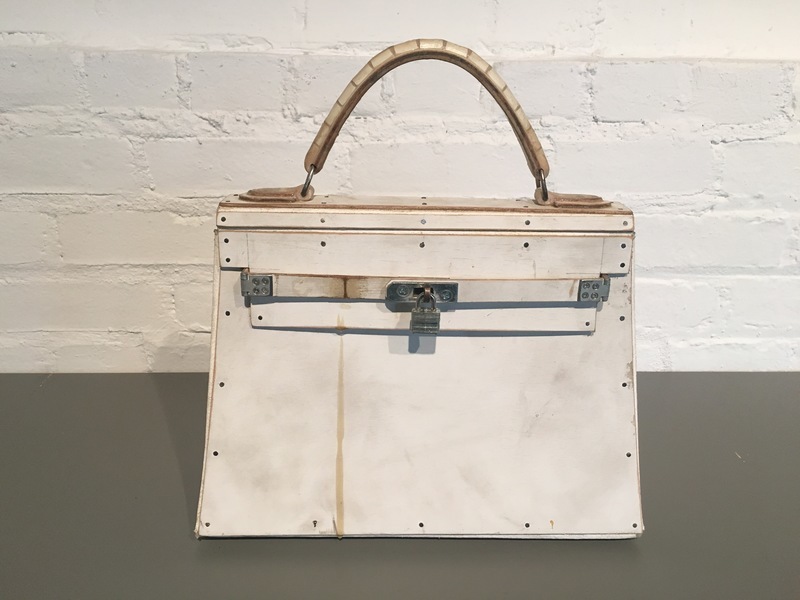 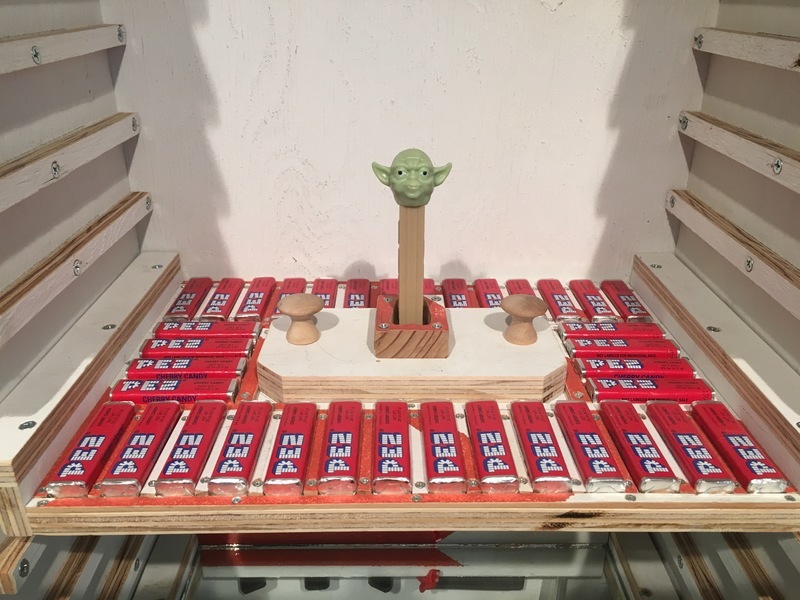 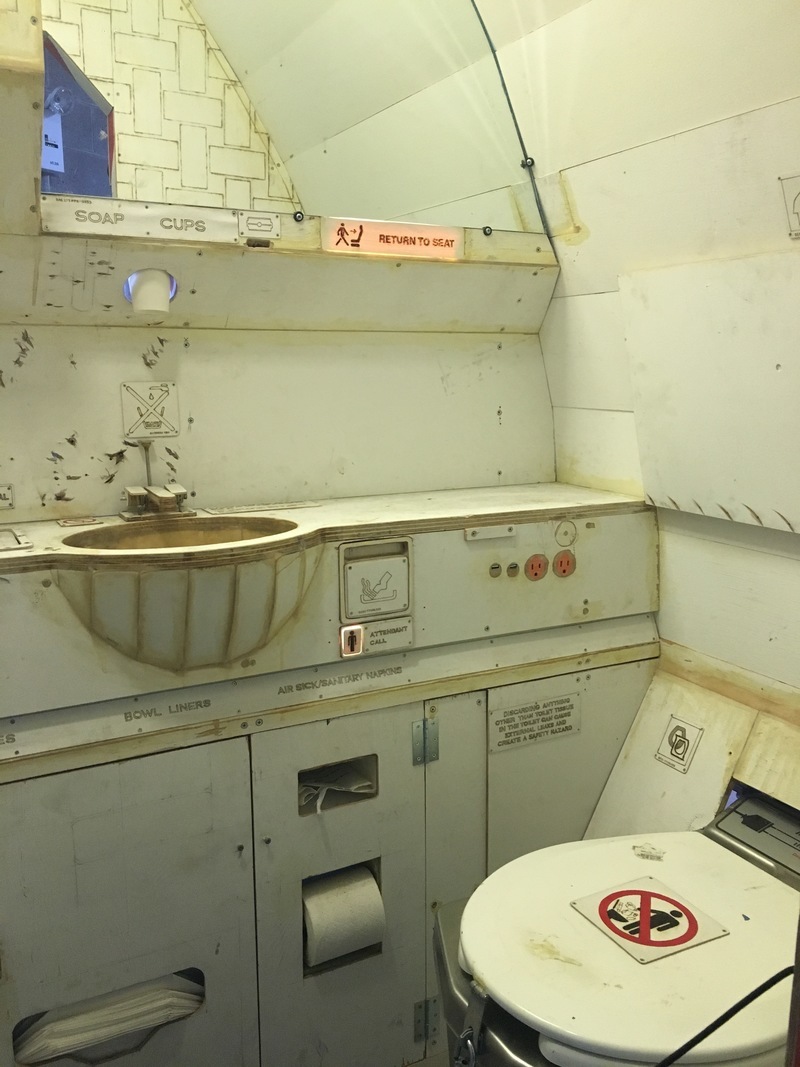 The bowls are called Chawan's. 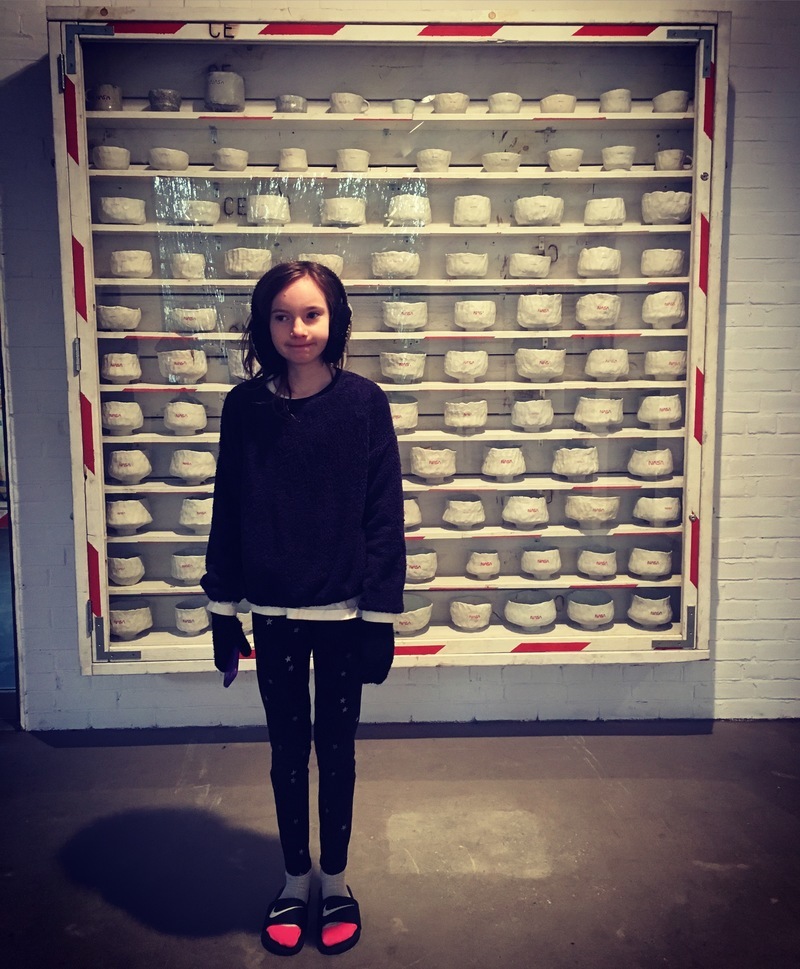 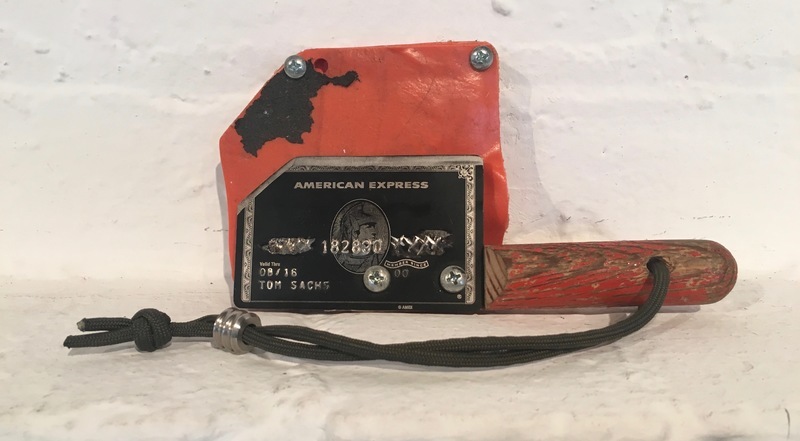 Tom's entrance to the garden. Shame it was raining. 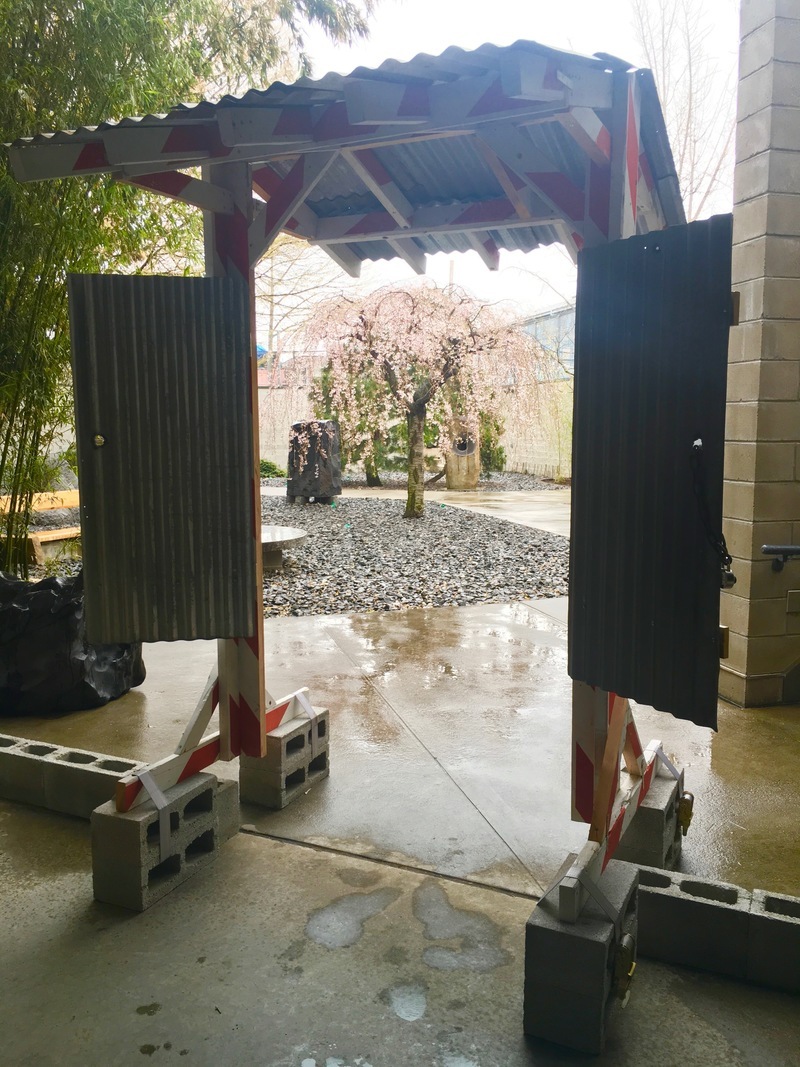