Its been many years since I've stopped saying "It's crazy that I still haven't been to the MET!" I didn't give up saying it because I actually went, it just became a more ridiculous statement as time went on. I can't really explain why someone who loves art as much as I do couldn't get his ass uptown to one of the most famed museums in the world. The more time that passed, the more I would squirm whenever someone mentioned the damn place. I would just nod without response, letting them assume that of course I've been, and became skilled at quick subject changes and distractions.

This week the lie died! My shame and dirty little secret can be aired and put in the past. My sister Brie, visiting from London, took me on her guest pass, and it was quite a treat. Let's not discuss the fact that she lives 3000 miles away and has a pass but I don't.

Below are just a few of the works that moved me, arranged into reverse chronology, of fucking old, to quite old, to not that old. 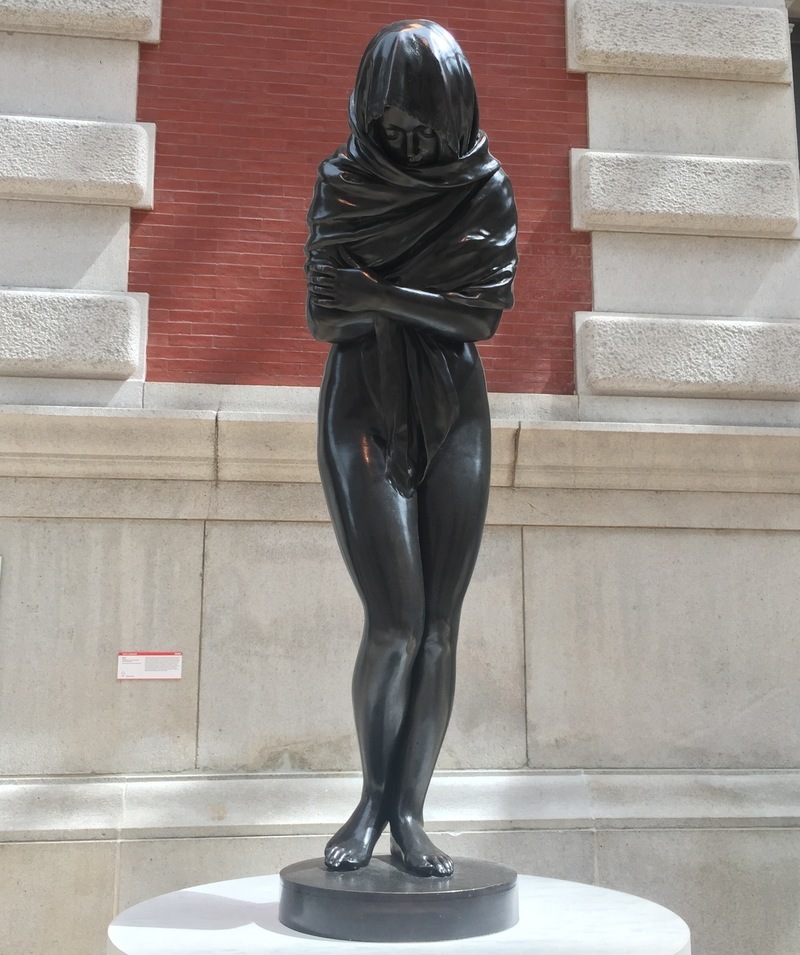 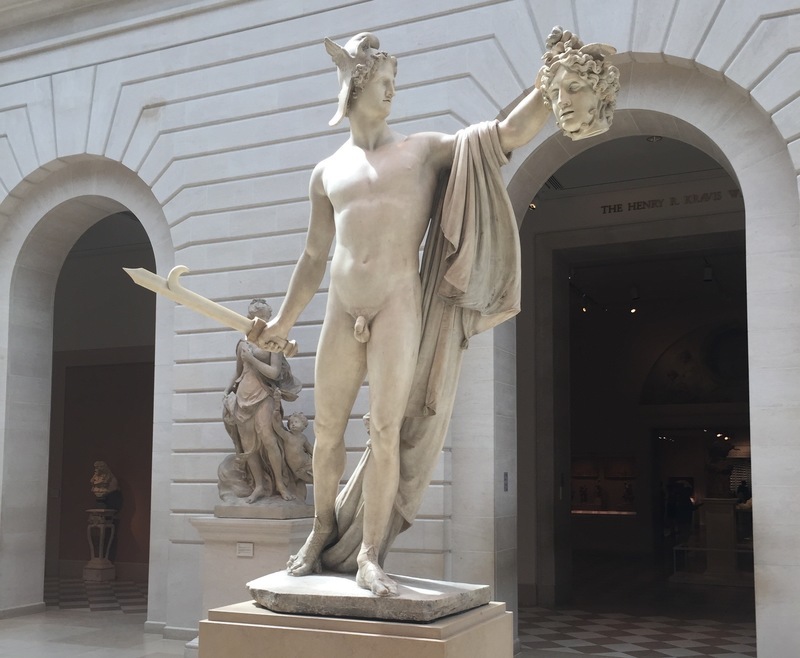 Antonio Canova - Perseus with the Head of Medusa 1804-6 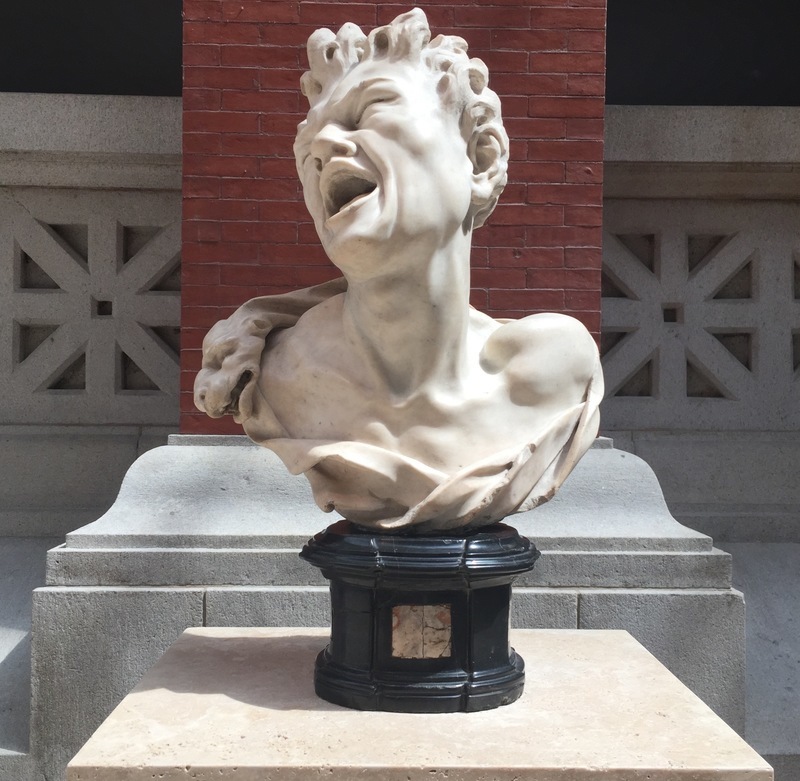 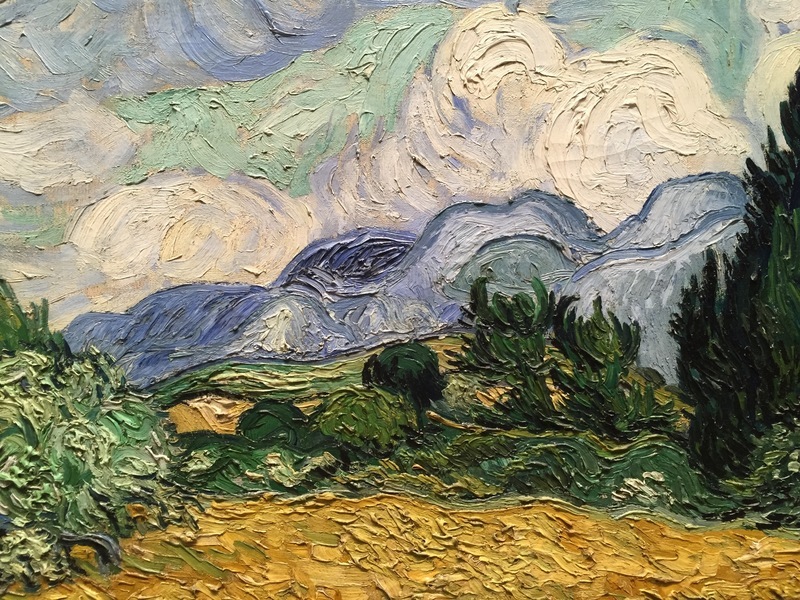 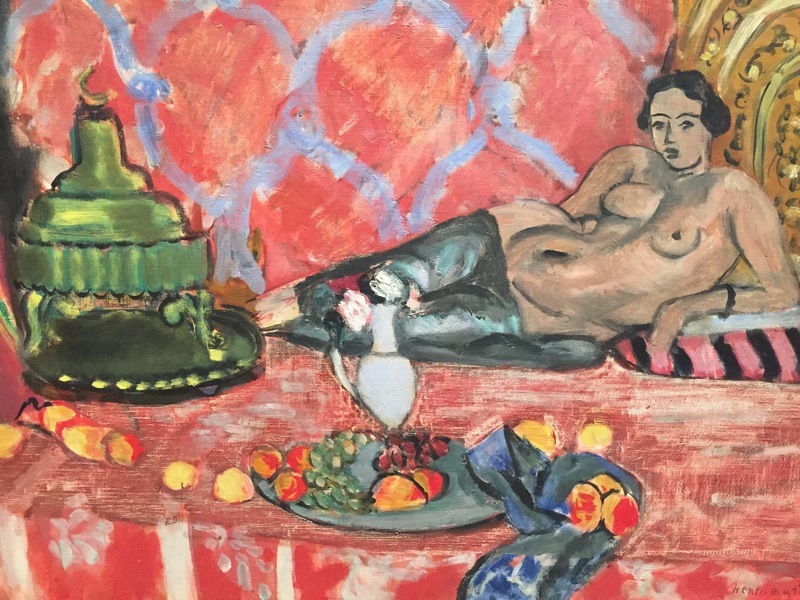 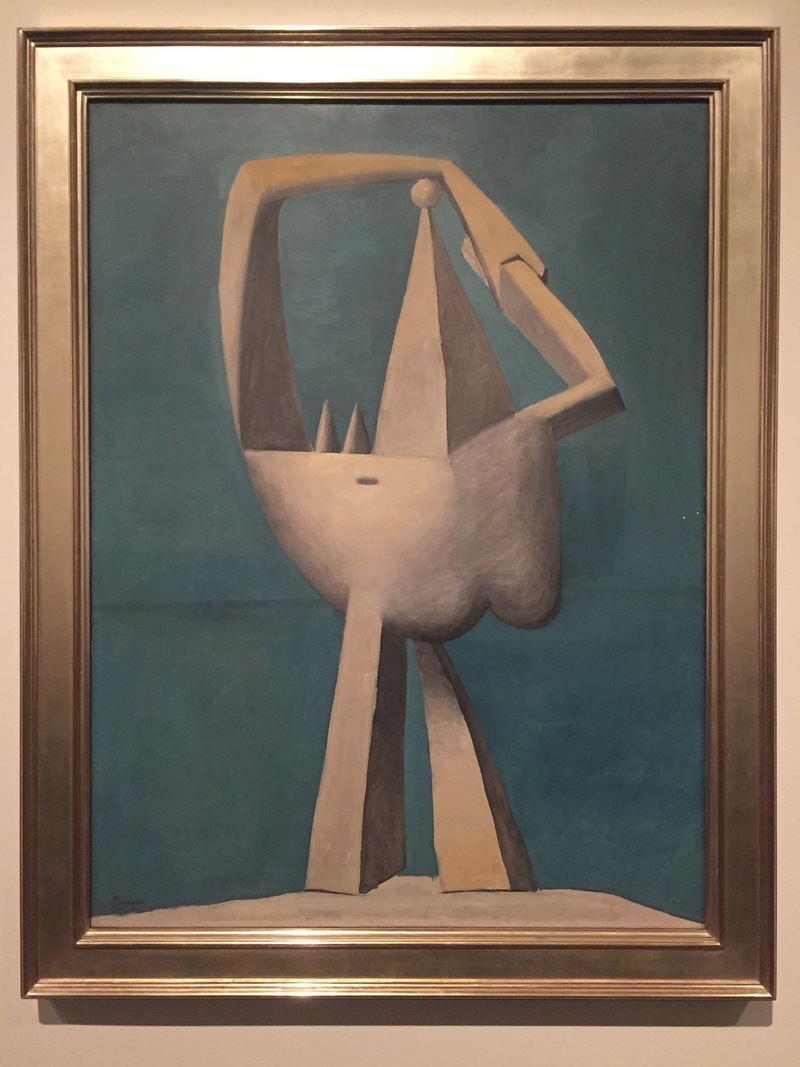 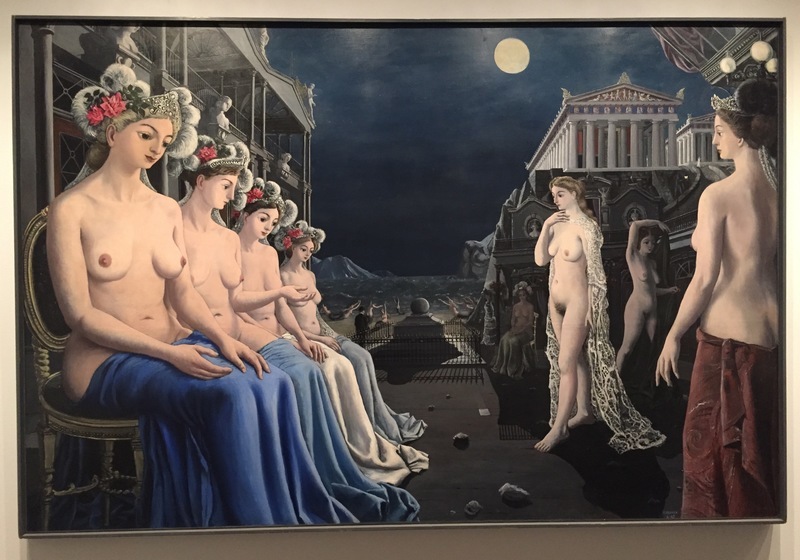 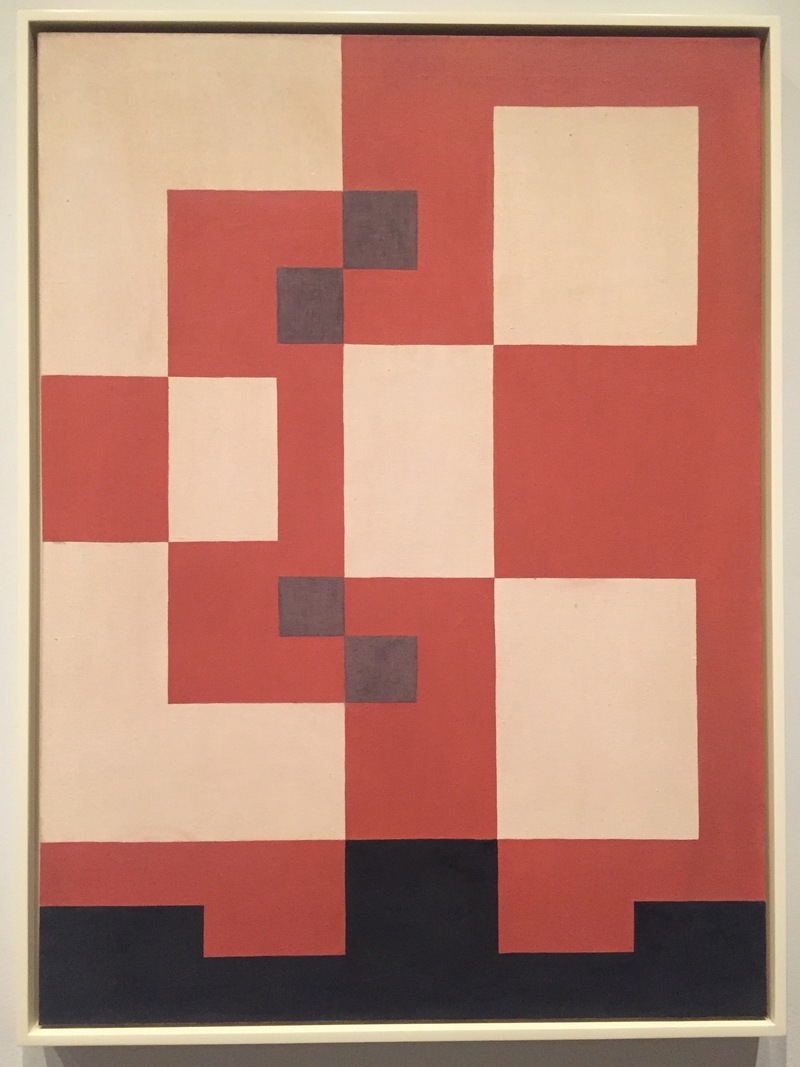 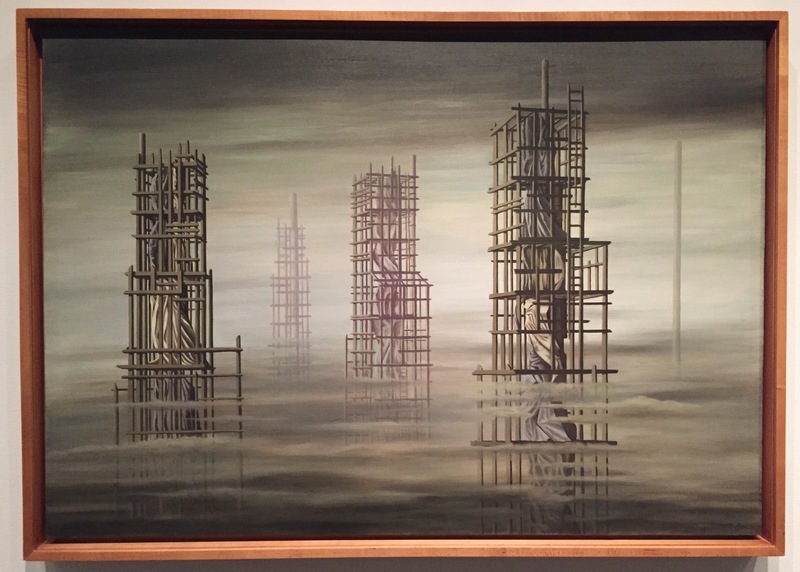 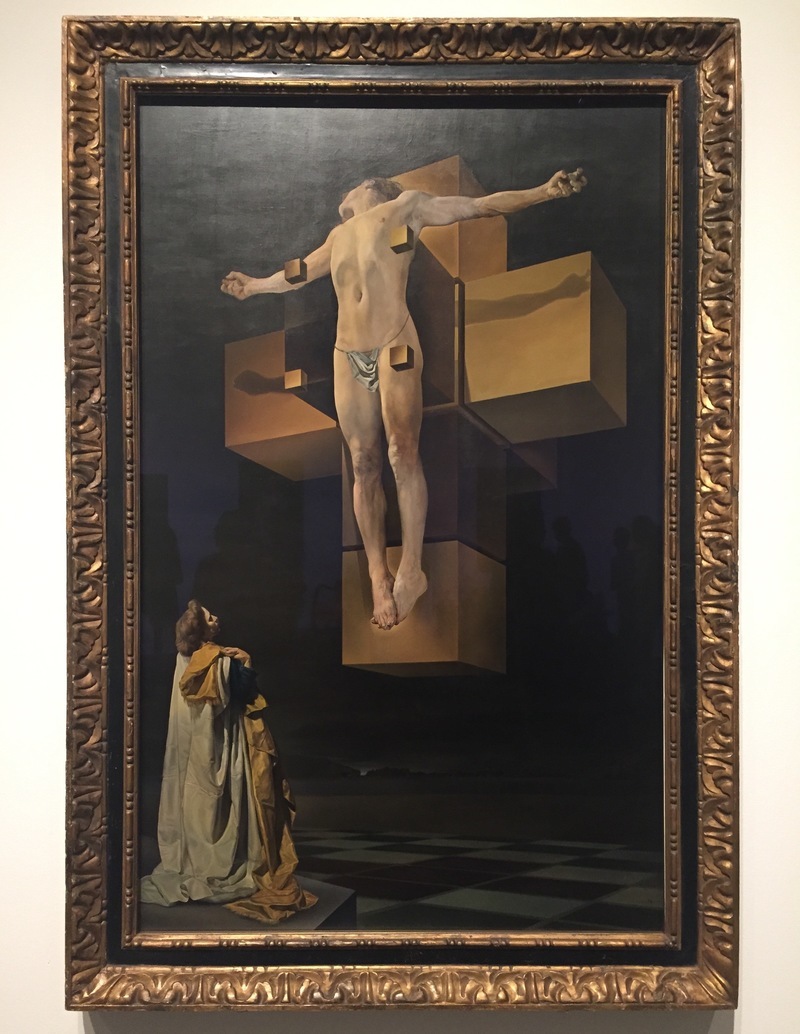 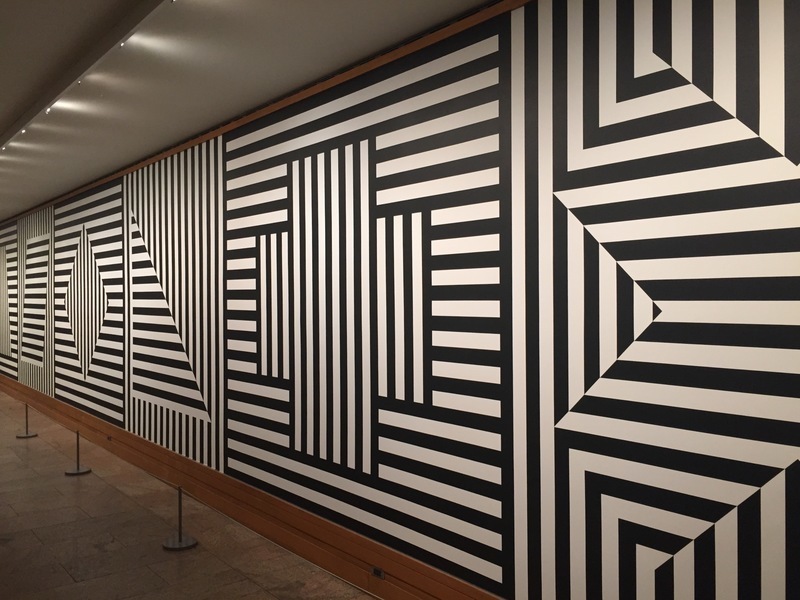 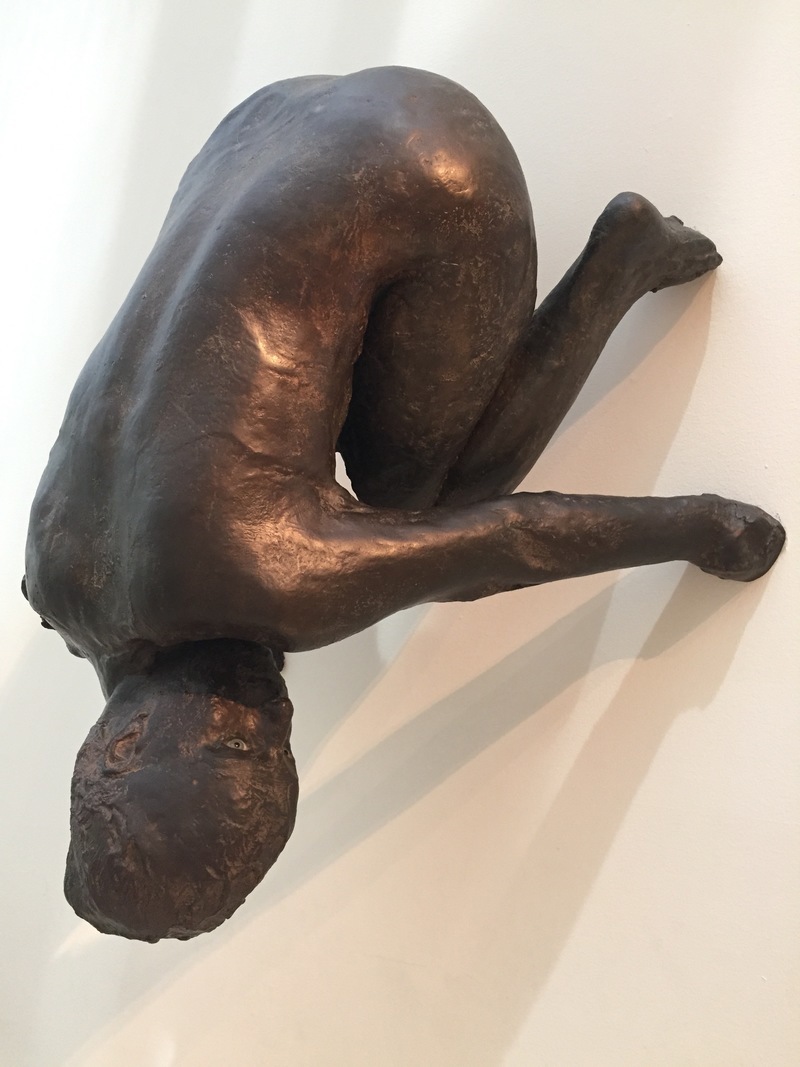 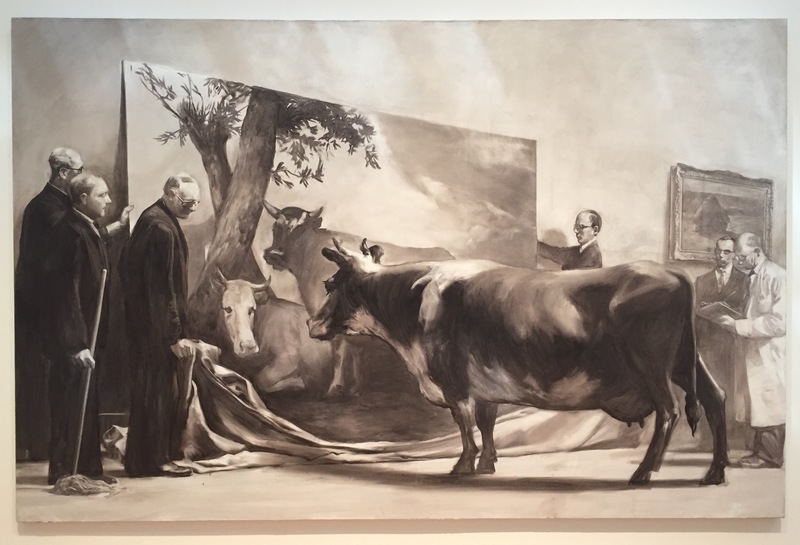 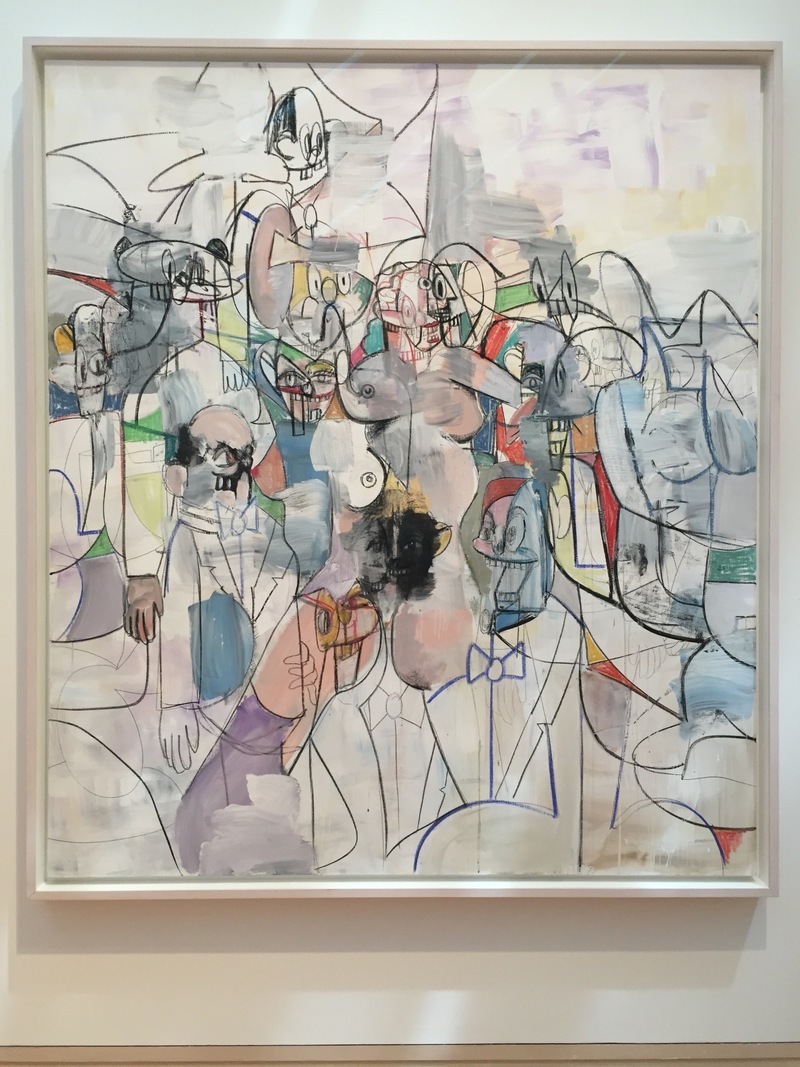 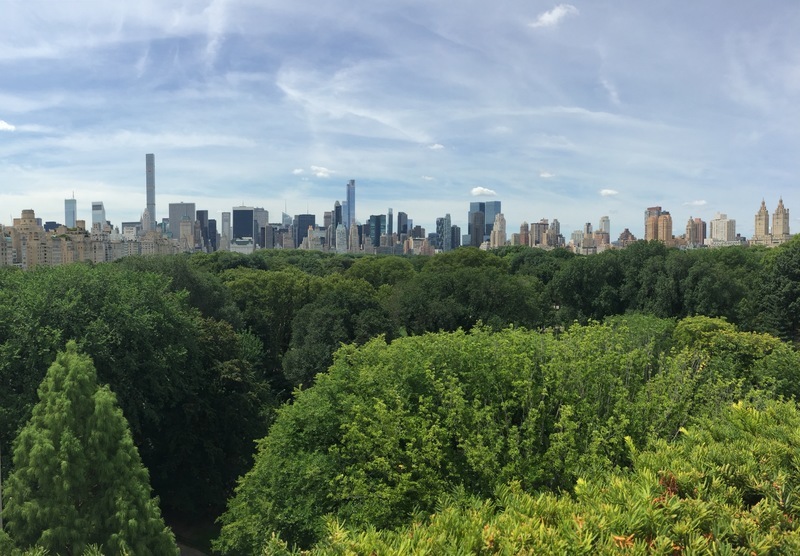