Some of you may know my mother Lila Burkeman passed away recently.
My sister Brie has begun the thankless task of sorting though mom’s home, & in doing so found these envelopes below.
If you’ve looked at STAR WARPS you’ll know that our mom was dating Irvin Kershner (Kersh to friends & family) while he was directing The Empire Strikes Back.
That relationship was the genesis for me creating the book over 30 years later.
Below are some of the envelopes sent to Lila from Kerch. 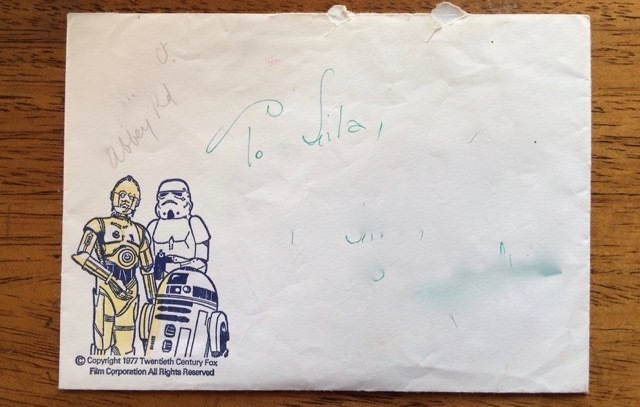 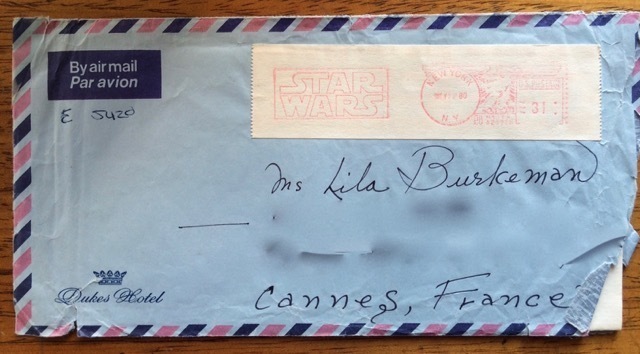 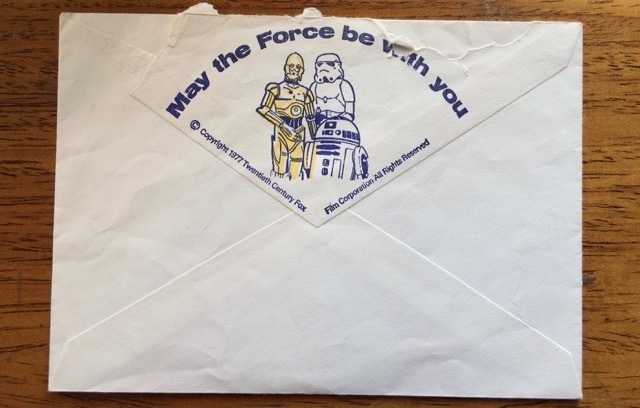