When I got the alert that Spoon were playing at Kings Theater, like a typical fan-boy I got super excited, as they are possibly Max's fave band, and certainly in my top 5.
However, before clicking through the link to "buy tickets," I remembered being stung with my ticket purchases for TVOTR. So this time I thought I'd try and see if I could go the "industry route.” I googled Spoon's booking agent, and it turned out to be an old nightlife friend, Sam Kirby. Having not seen or spoken to her for over ten years, I thought it somewhat cheeky to be writing asking if she could sort my son and I out for tickets, so I didn't really expect a reply.
Within minutes of sending, she'd responded saying that when it's a family deal, she's always happy to help!

I felt like Seinfeld, with his Even Steven theory.

Come the night of the show, Sam greeted us at the door with wristbands to get us into the pit at the front of the stage. By halfway through the totally mesmerizing show, we had moved up to where we now literally had four people between us and the stage.

Spoon are an anomaly. I'm not sure there has ever been another band that's released nine albums over 20 years, and their most recent is their best!

The set included every song that Max & I love, as well as an awesome rendition the The Cramps "TV Set" We even got to hear a new song. (see iPhone shot video below)

After the eight encores Max simply complained that his legs hurt from dancing and he was going to lose his voice from shouting. 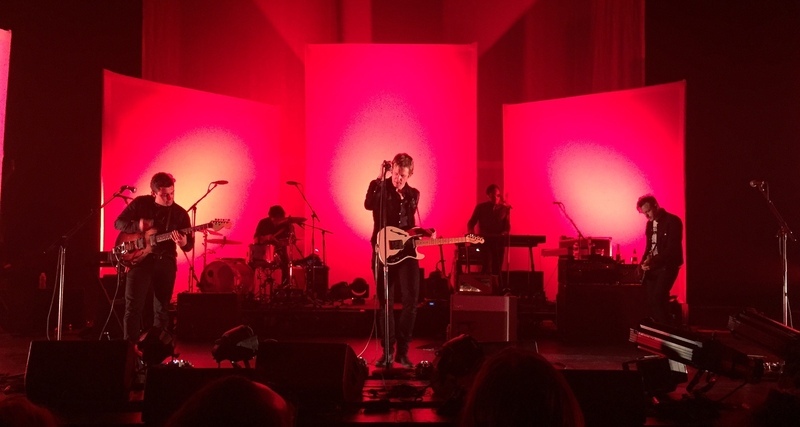 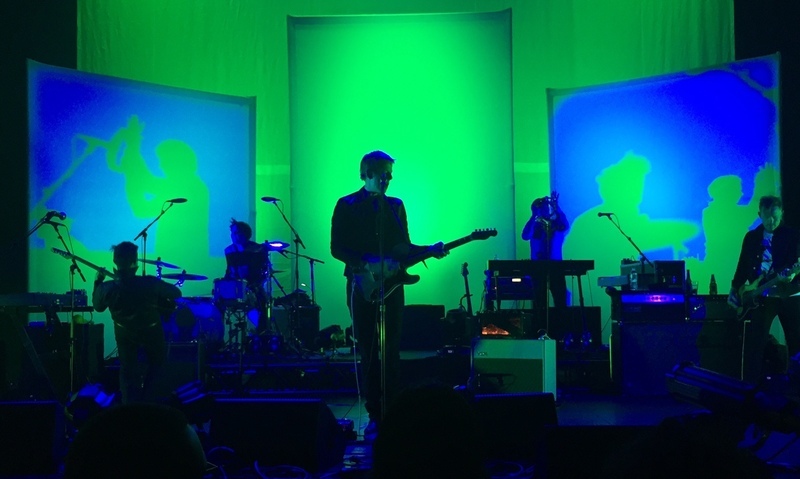 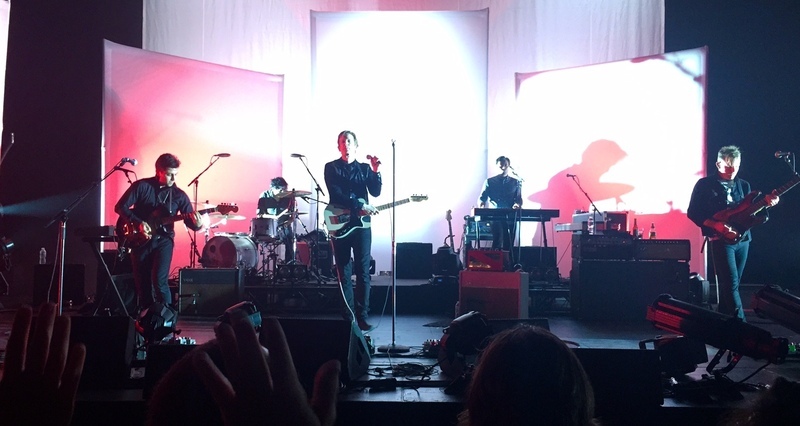