Leonard Hilton McGurr aka FUTURA 2000 and I are close to the same age. He has been in my consciousness since I bought the 7” single, This Is Radio Clash in 1981. The band had used him to design the sleeve, having met him on their first trip to NYC in 79 and went on to take him on tour with them.

When I first started learning about graffiti, he was one of the artists I was drawn to, as he didn’t use letter forms to create words, that I couldn’t read, he simply made abstract art, illegally.

When I started DJing in NY, Lenny would often be there, lurking in the shadows with his homies. And when we opened Breakbeat Science on Orchard Street, he and Stash had their Recon store a couple of blocks away.

I was also a massive fan of UNKLE. The fact that the FUTURA art was so dope, only heightened my love for the project. I believe James Lavelle, Ben Drury & Mo Wax helped Lenny find a new and very different audience.

He’s always been incredibly generous, granting permissions for all of my book projects. In fact, when I was working on the first Stickers book, and asked if I could use an existing piece of his art to create a peel-out sticker in the book, he invited me over to his apartment, and handed me a small canvas, saying, I made this for you, use it as the sticker art.

So, to see his “first NYC gallery show in 30 years” was wonderful. The works are an exercise in controlled chaos. Congrats to him & Eric Firestone for curating this tight show. 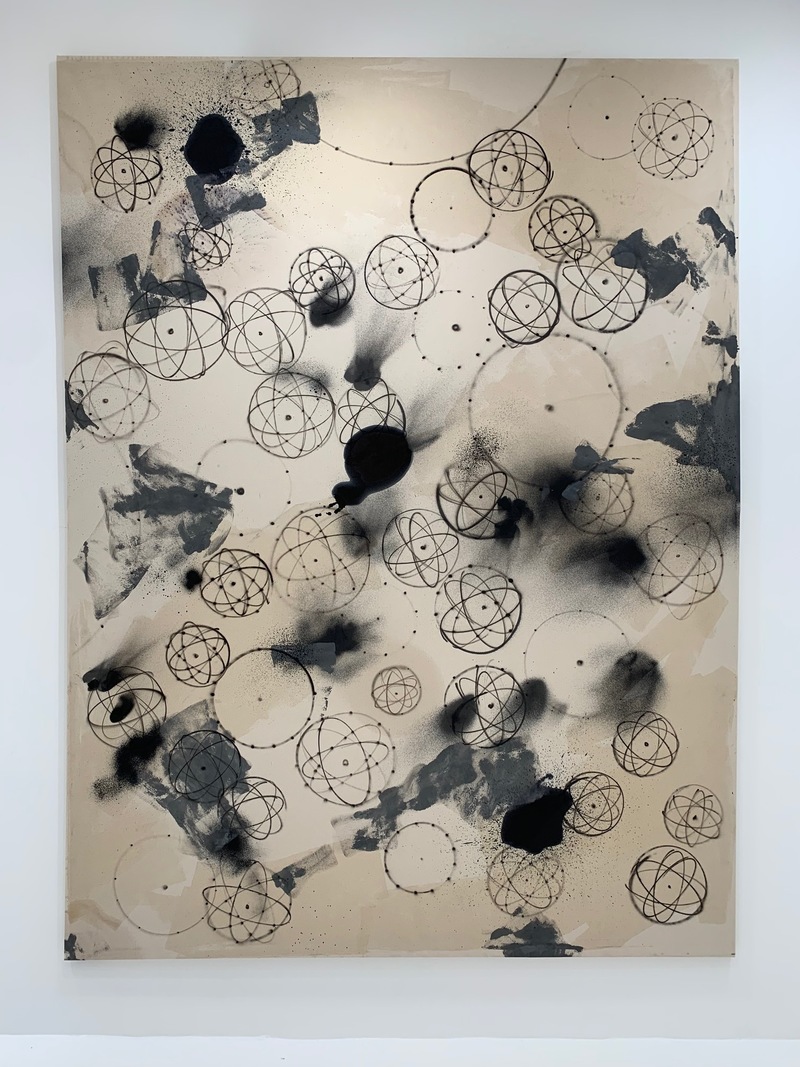 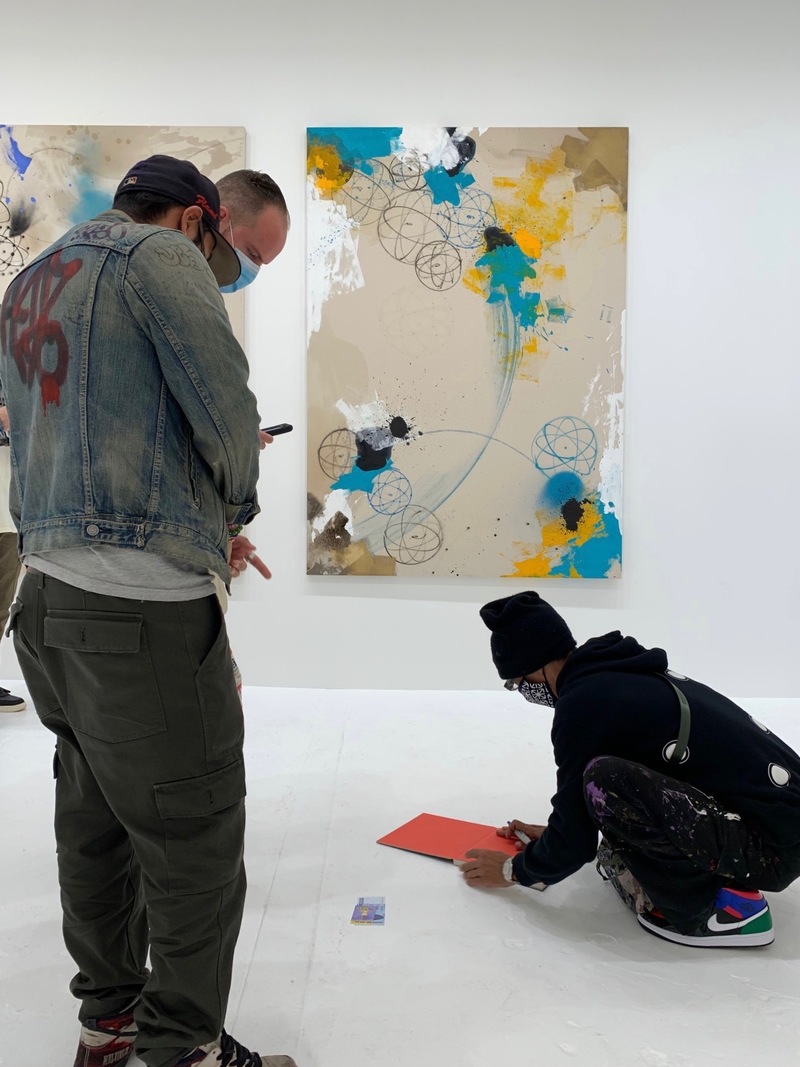 My copy of This is Radio Clash 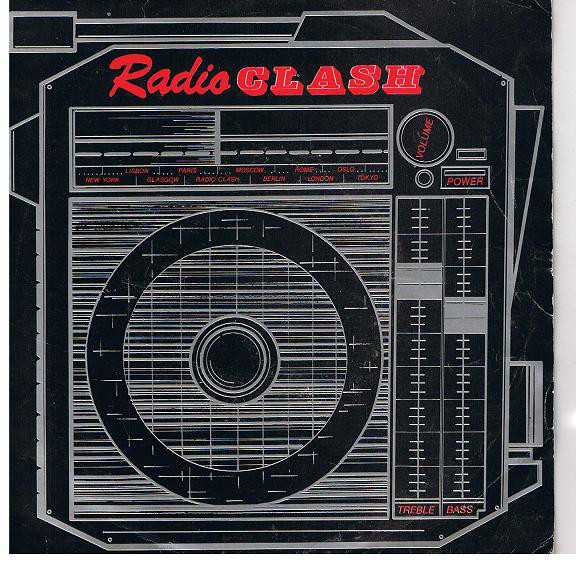